Anne Can’t Stand It! is an outpost on the edge of madness in our planetary looney bin. Up is down, black is white, Left is Right. With Delta, Lambda and God-Knows-What-Nexta on the horizon, there seems to be no end in sight. Hopefully, Anne Can’t Stand It! cartoons will lighten the way out of the dystopian hell we’ve been thrown into.

Anne Gibbons has been a professional cartoonist for almost four decades. Nothing pleases her more than expressing an idea in a simple, appealing way that touches people personally. Making people laugh, smile or simply think “That’s so true!” or wonder “Can that be true?” makes her day. Anne has created cartoons, greeting cards, comic strips and illustrations for a wide range of clients including Recycled Paper Greetings, Redbook, Good Housekeeping, Lifetime Television, Dow Jones, Deloitte, Bright Horizons, NJIT, Fordham University and the AAUW. For ten years, Anne was the Thursday cartoonist for Six Chix, a cartoon feature created by six women and published worldwide by King Features Syndicate. She was honored with the National Cartoonist Society’s Reuben Award for Greeting Cards in 2000.

Anne is doing everything she can to stay sane in our crazy world, from finding kindred spirits to making sourdough bread. Anne Can’t Stand It! is part of that effort. It’s helped her from going off the deep end, and she hopes it will do the same for you! 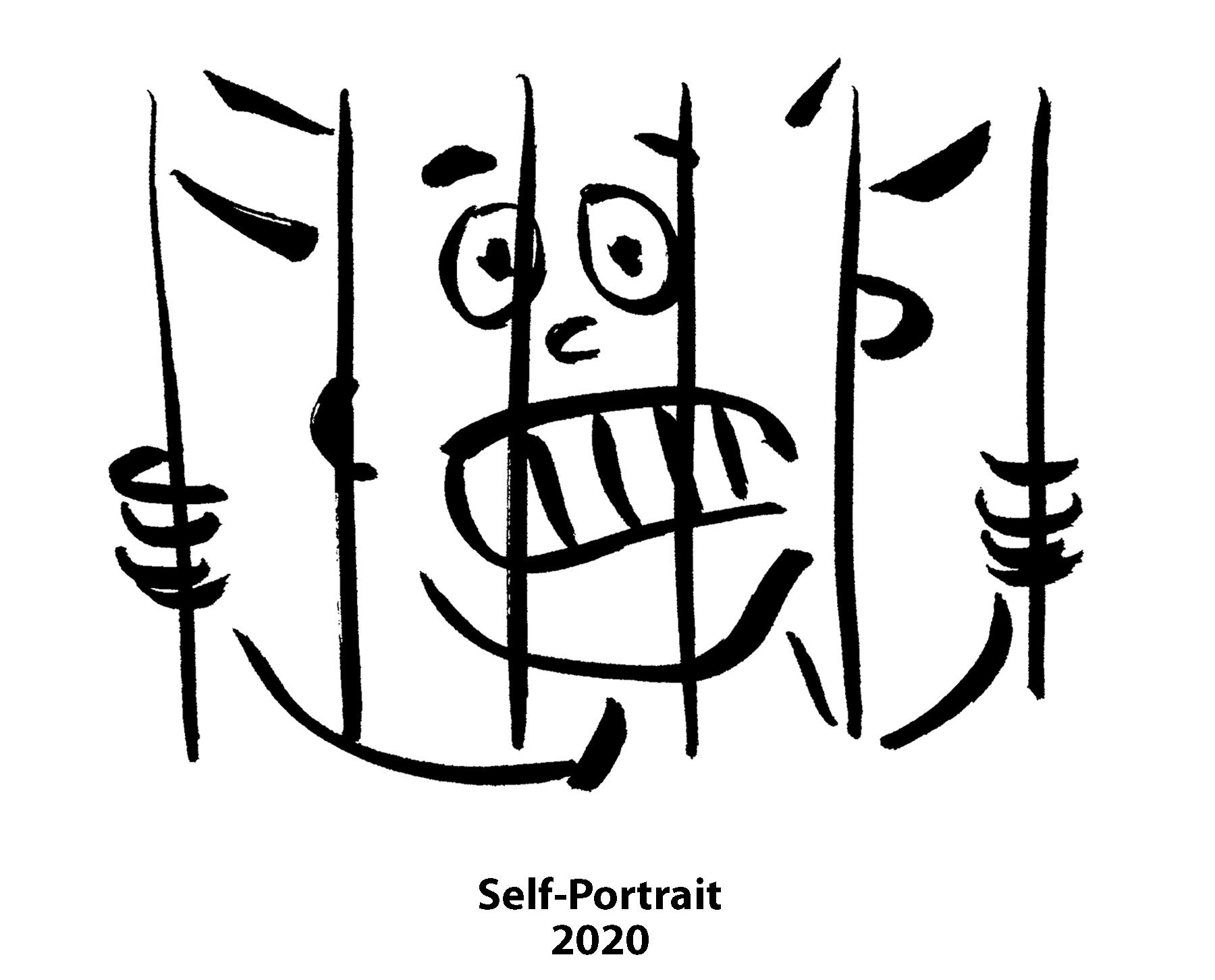